New Megas and Details on the US Demo

New Mega Pokémon have been revealed this morning along with details on the release of the Omega Ruby and Alpha Sapphire Demo. 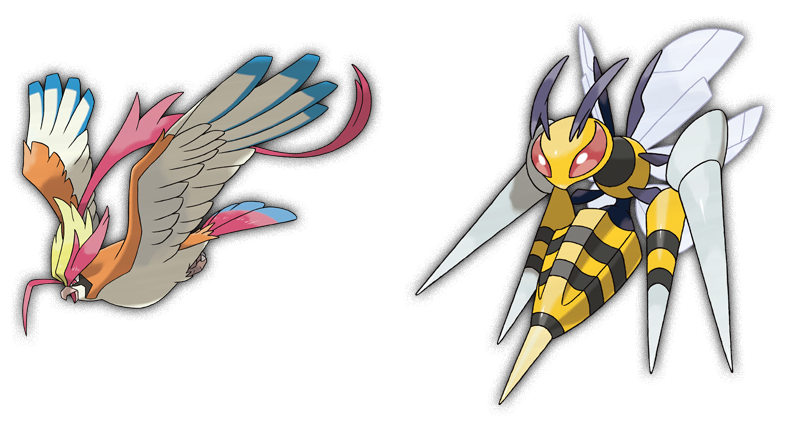 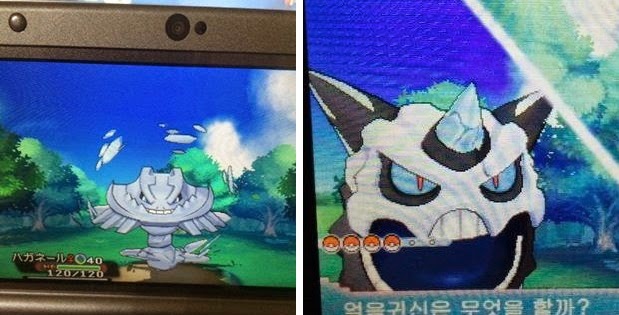 Also, thanks to the Demo, we now know that Steelix and Glalie will also be getting Megas. Although not much is known about them yet, we do know that Mega Steelix gets Sand Force. Mega Latios and Mega Latias were also show again, as well as a new mechanic that allows you to ride them to find other legendaries hiding in Hoenn.

Finally, the code to download the US Demo has been confirmed to be released through the Trainer Club's October News letter. If you haven't already signed up for an account on Pokémon.com, I would suggest you do so quickly!