The Pokémon Company has just released a video showing Mega Metagross ingame, as well as showing some the Gyms from Hoenn as well as showcasing Super Secret Bases. Although not mentioned in the video, the Omega Ruby/ Alpha Sapphire official site has posted that Mega Metagross's ability is Tough Claws and that it gets boosts in Attack, Defense, Sp. Atk, Sp. Def, and Speed. The site also makes a point to mention that the speed stat is "increased greatly). Steven has been confirmed to have a Mega Metagross on his team. Mega Diancie has also been updated in the site as to having an increased Attack and Special Attack.

In online play (to which I'm referring to Battle Spot), and VGC play has seen Metagross kind of fall of the map after Steel's resistances to Dark and Ghost were removed as of X and Y. In previous generations, Metagross was a common staple on teams due to it's immense power and the number of resistances Steel/Psychic pokémon used to have. Well, the resistances aren't coming back, but is it possible this new increase in power will see it come back? Only time will tell. 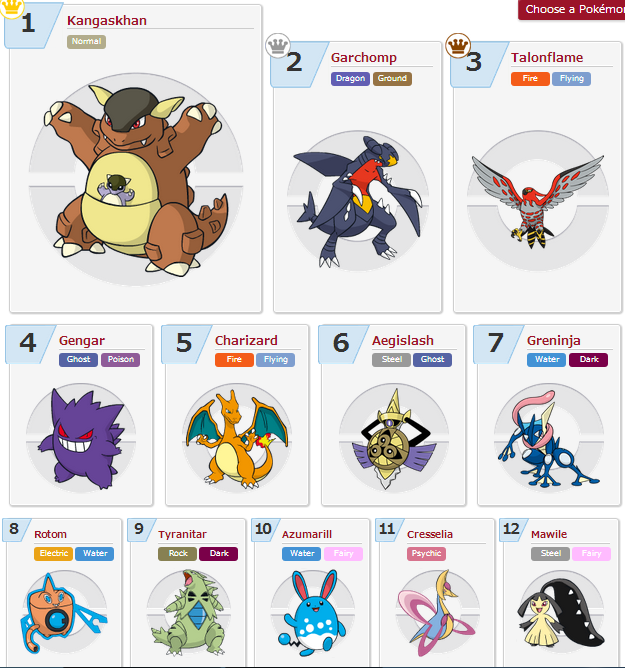