2014 For Pokémon: What's Happened and What's Ahead?

A lot has happened in the last two months in the Pokémon Universe. So much that many of our authors have been tied up trying to bring you some of the best content we can... Well, that and just playing the games of course. Anyway, here's a run down of what has been going on. 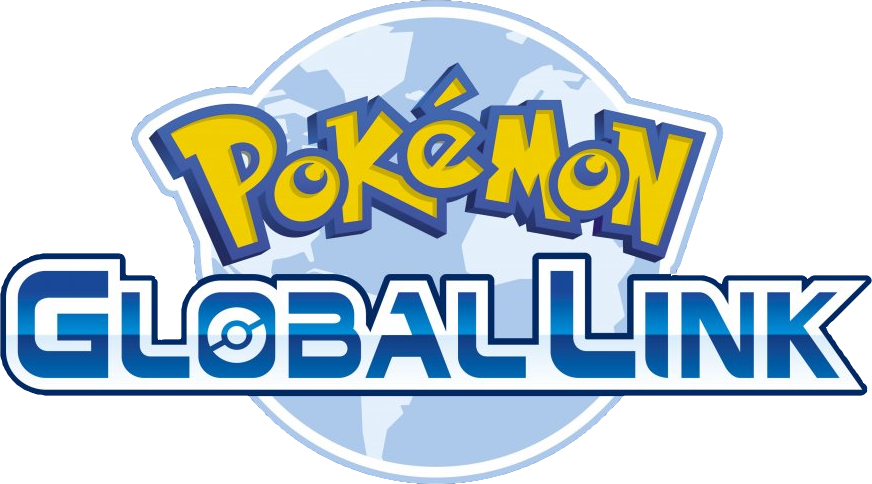 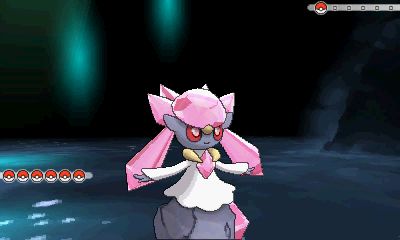 This is a lot to take in, but we have been a little tied up to be able to talk about all of this before now. Hopefully, in the future it will be a little easier to tear away from Kalos for a couple minutes to post! There are still some megas and event pokémon yet to be officially released... and a quick web search of Diancie will lead you to them. We will post more about them once they are officially released.
Email Post
Labels: pokemon Pokemon bank pokemon transporter tournament