I know, I know, the Nintendo Switch OLED was announced 3 weeks ago. However, I try to let announcements sink in before I weigh in. I feel like responding immediately may result in more of a knee jerk reaction rather a well thought out response. Well, I've thought about it. The Nintendo Switch OLED model is pointless.  Bare in mind, I'm not one of those people who was holding out for a "Nintendo Switch Pro." In fact, I wasn't even looking for any new model at all. However, this thing just bothers me. Yea, it's got a bigger screen and more memory, but if it didn't there would literally be no need to swap. It has to have SOMETHING. It doesn't mean that the "something" is that amazing. One could argue the dock having a LAN port will be great for online play, but that's the dock. Nintendo could have just made a new dock for the current model. I can't even say for certain that the OLED dock doesn't work with the original Switch. If it d
Post a Comment
Read more 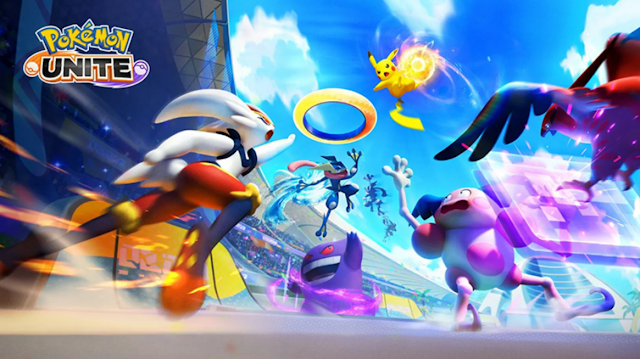 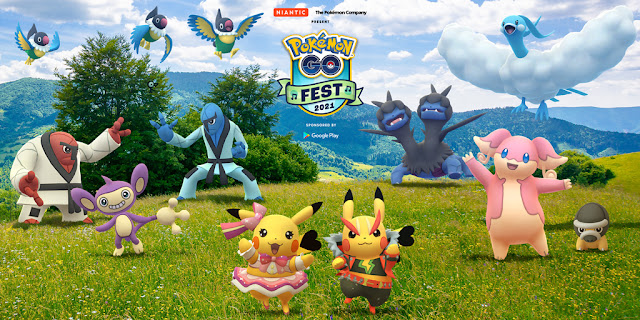 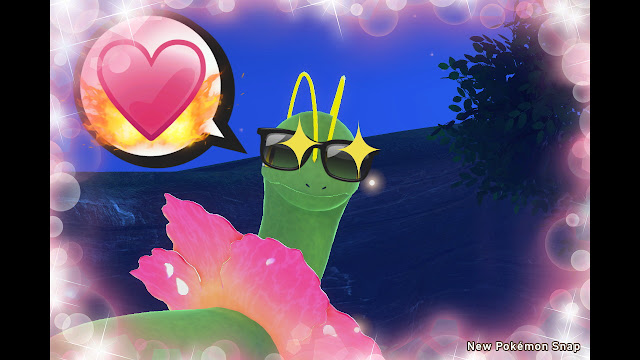 New Pokémon Snap Is Exactly What I Wanted