Halloween is Around the Corner!

This Saturday is the first day of October! Whoo hoo! People who follow this blog know we take Halloween pretty serious around here.. especially when it comes to Jack O' Lanturns (<- Pun!). This year we are going to have a little contest. In the past we have simply post pictures of our own Jack O' Lanturns (still lol) and asked if you guys wanted to post some of your own... WELL now we NEED you guys to post your own. We want to see how crazy you guys can get. The best ones will be posted on the blog main page in a slideshow directly above the articles. That means the first thing people will see when they come to this site are your sweet Jack O' Lanturns! If you want to submit, just go to our TKO Facebook Page and post pics of your creations on our wall. (You can make more than one submission if you like). Make sure you take 1 picture lit and 1 not lit (see below). We are looking for creativity here folks. The crazier the pumpkin, the more likely we'll post it here. For a little inspiration here's some we've made in the past. 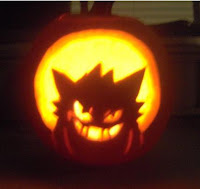 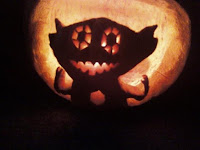 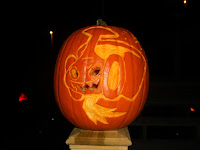 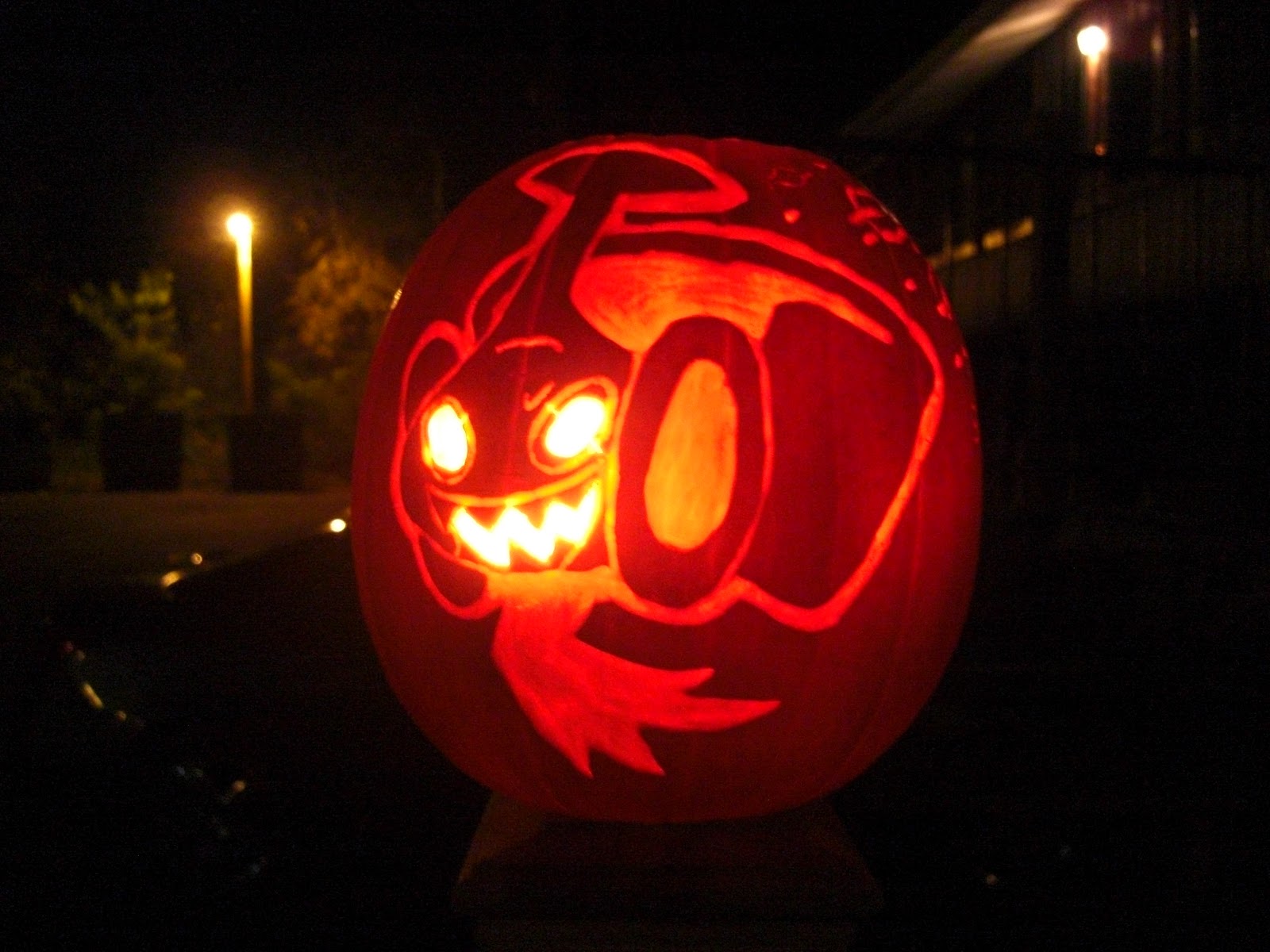 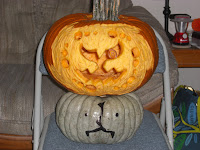 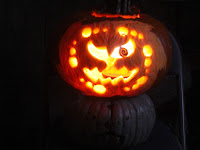 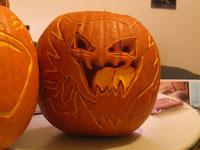 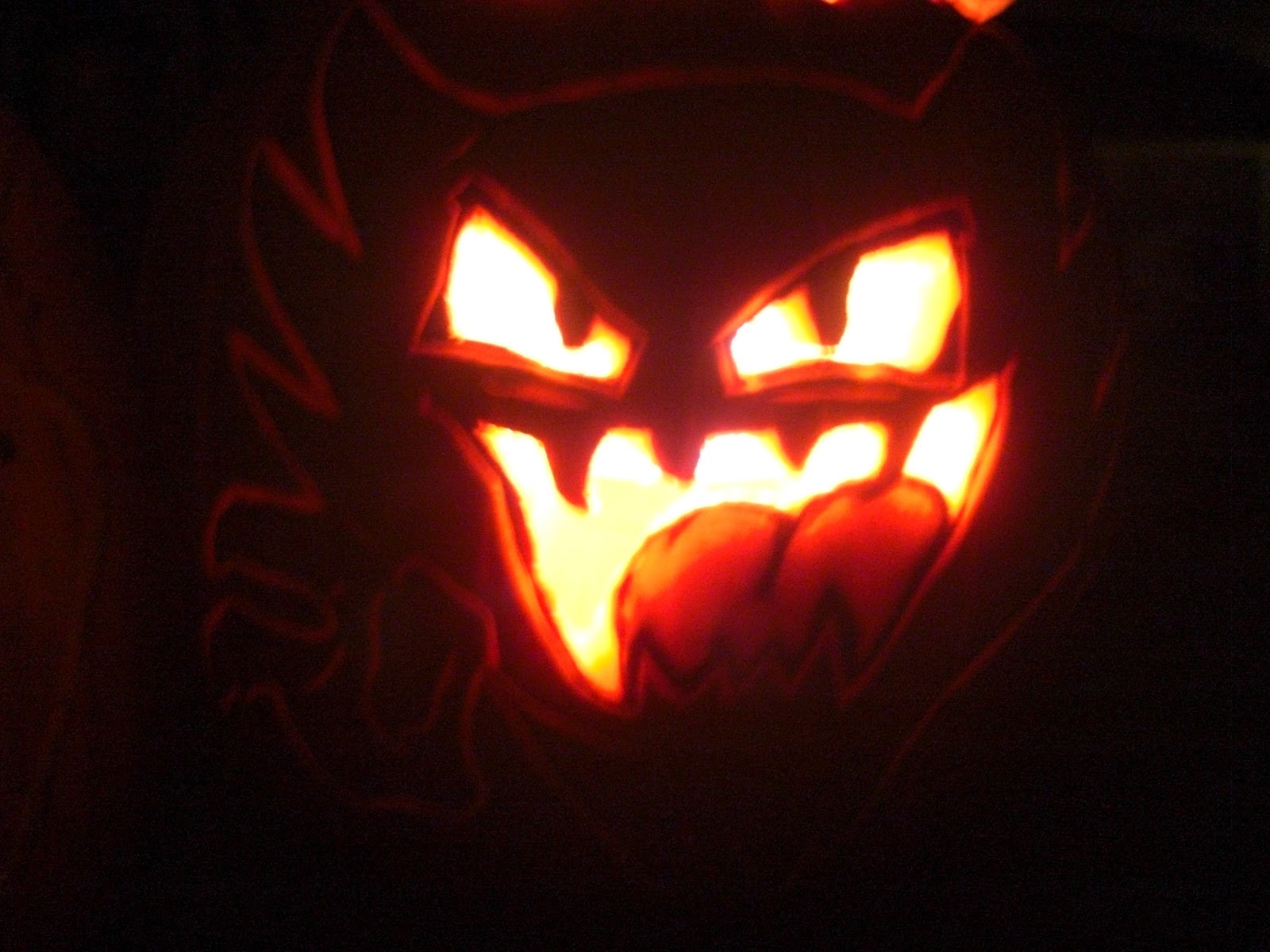 Posted by FossilJockeyMG at 11:52 AM No comments:

Rules for DS Games at Regionals

Play! Pokémon has announced the rules for the DS Regionals. The main points are:

Additionally, Pokémon must be placed in the Battle Box. Pokémon above level 50 are permitted, but they are auto-leveled down to 50 for the duration of battle. Players may use Pokémon with Hidden Abilities that have been officially released via Pokémon Black Version and Pokémon White Version, the Pokémon Global Link, or an official event or promotion. Pokémon may not know the moves Sky Drop or Dark  Void. The Wonder Launcher cannot be used during battle.

As these are the official Nintendo Sanctioned Rules, these will be the rules Team KO will follow for most tournaments unless otherwise stated (don't worry kids, at some point we'll have a tourney where you guys can use your legends).

For Statesboro, GA Team KO Members (Galactic Pokémon League): Depending on how many people are interested, we are tentatively scheduling a DS tournament using these rules the day after our TCG Battle Roads (which is on Oct. 8th). This means the TCG Tourney will be on Saturday and the DS tourney will be on Sunday (Oct. 9th). This mirrors the setup which will be used fro Regionals this year (TCG on Saturday, DS on Sunday). If you want to participate, join the Facebook group and say so... email me... tell me at league.. whatever. Just let me know, because I'd like a tentative count. Also, if you are going to participate Team KO has one additional rule. You MUST fill out a Team Registration Sheet (located under the Pokémon League tab at the top of the page) so that I or whoever ends up judging can see if you hacked your pokémon. NO HACKS ALLOWED EVER! :D
Posted by FossilJockeyMG at 11:37 AM No comments:

Man, what a crazy summer it has been. For those of you who don't know I finished up a Master's of Science in Biology (with a concentration in Paleontology) this past May and during the summer have been working at a local fossil locality. Well, while finishing up my M.S. I was offered a scholarship to to pursue a teaching degree and to teach in my home state of Georgia. Since then, I have moved back to Georgia and began that program (I begin student teaching next week). That being said, all of the moving and what not hasn't left me a whole of time to work on the blog.

Now I'm done moving and outside of the small matter of getting the internet set up at my new house (still comparison shopping) I will be getting back to posting routinely on the blog. I have several posts I already need to put up (hopefully this weekend/early next week). For example, last week was Dragon*Con and as with last year, we dressed up as pokémon characters! More on that soon.

But anyway, for those of you who still follow us and want to be a part of Team KO, check us out on Facebook. Stuff is always happening there, regardless of whether or not I have Nets.
Posted by FossilJockeyMG at 4:11 PM No comments: